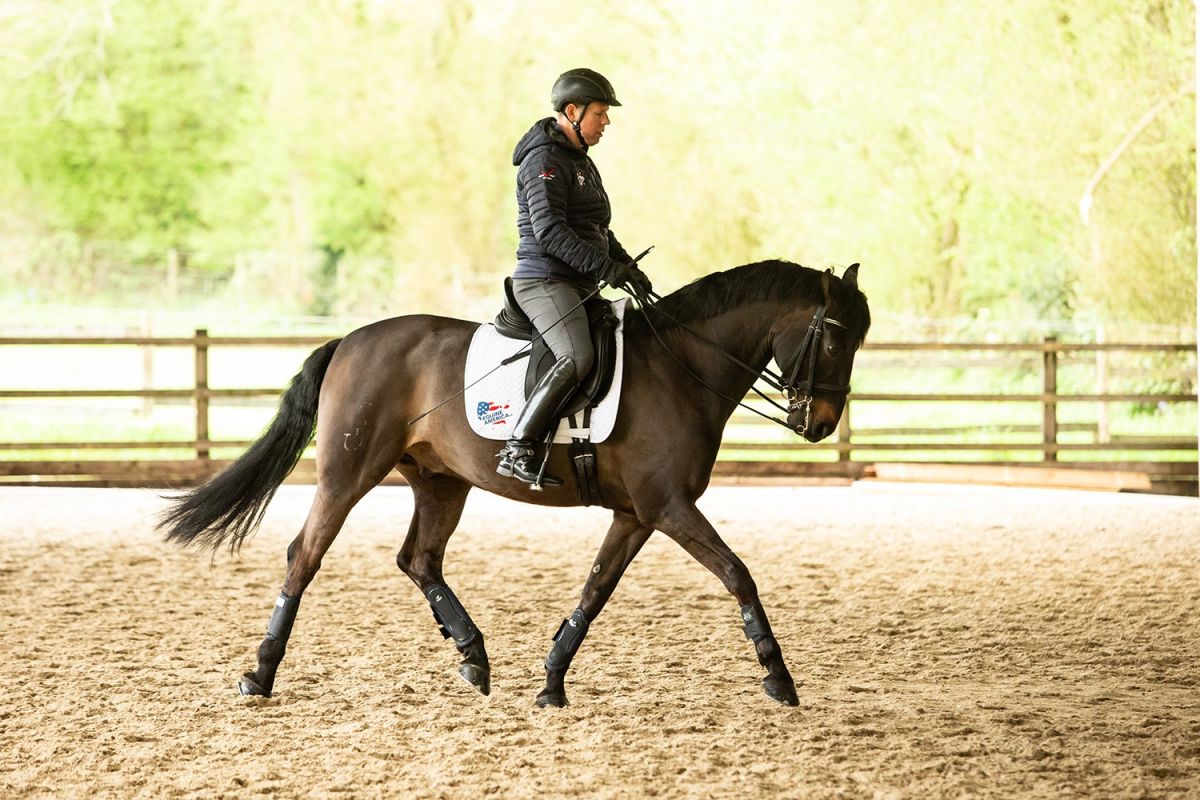 I started riding aged 2 while on holiday in Cornwall, I say riding but I was actually dumped on a pony and taken for a walk.

The following year we returned and having enjoyed another ride, my parents came home and took me to the local riding school, shortly after I got my first pony Melin. Originally I evented and rode up to Intermediate and show jumped up to Foxhunter, before accidentally making the switch to dressage.

In 2001 I won the Elementary Restricted title at National Championships and two years later I quit my job in the city to concentrated on riding and training full time. Today, along with my wife Emma, we run a busy training and livery yard which I combine with teaching freelance in and around Kent. I currently have two of my own horses, Florentiner and Bibi, as well as several others who I train and compete for clients.

This year Flo won the Silver Novice Freestyle class at the winter regionals and went on to finish 10th at the Winter Championships at Hartpury. At the summer regionals he finished 9th in Elementary Silver at Keysoe and won the Medium Silver Class at Oldencraig at the Area Festival second Round. Bibi is currently competing at Inter 1, he has qualified for the Small Tour Championships in December and I hope to do an Inter 2 early 2019. 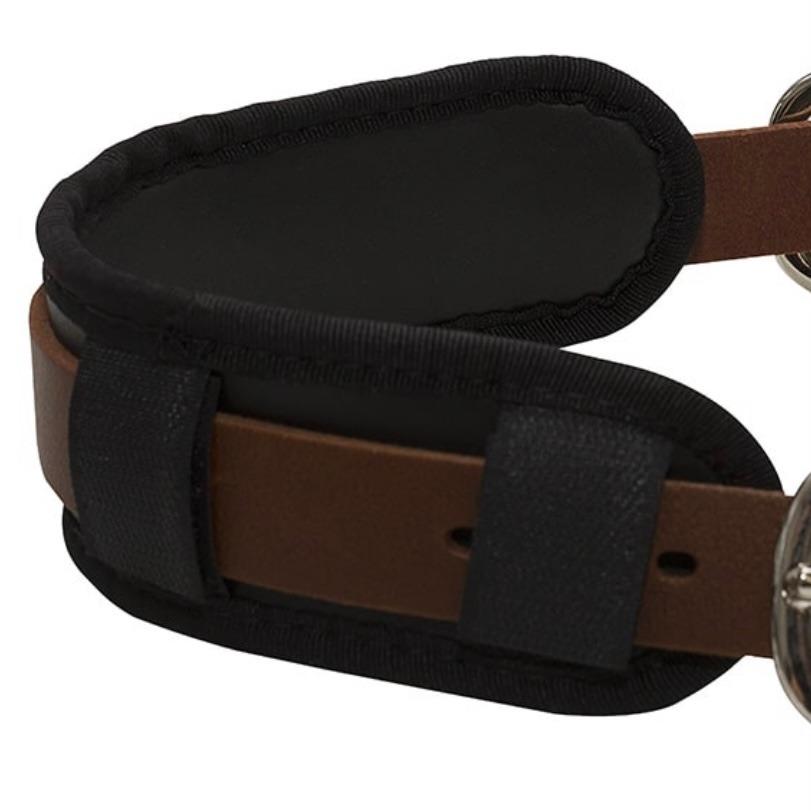 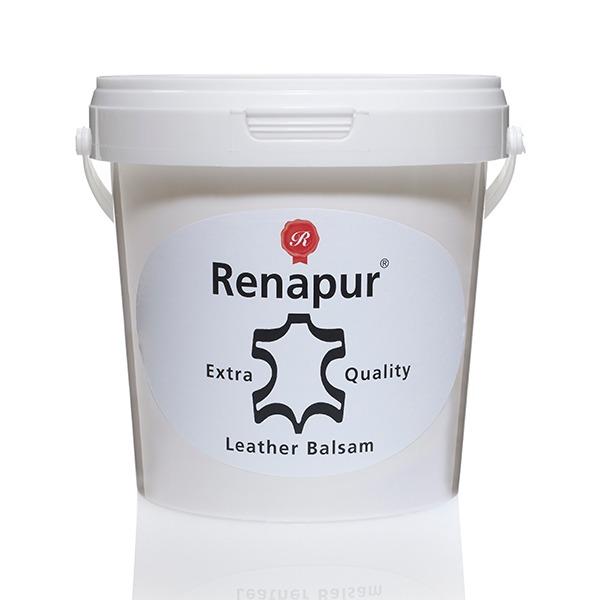 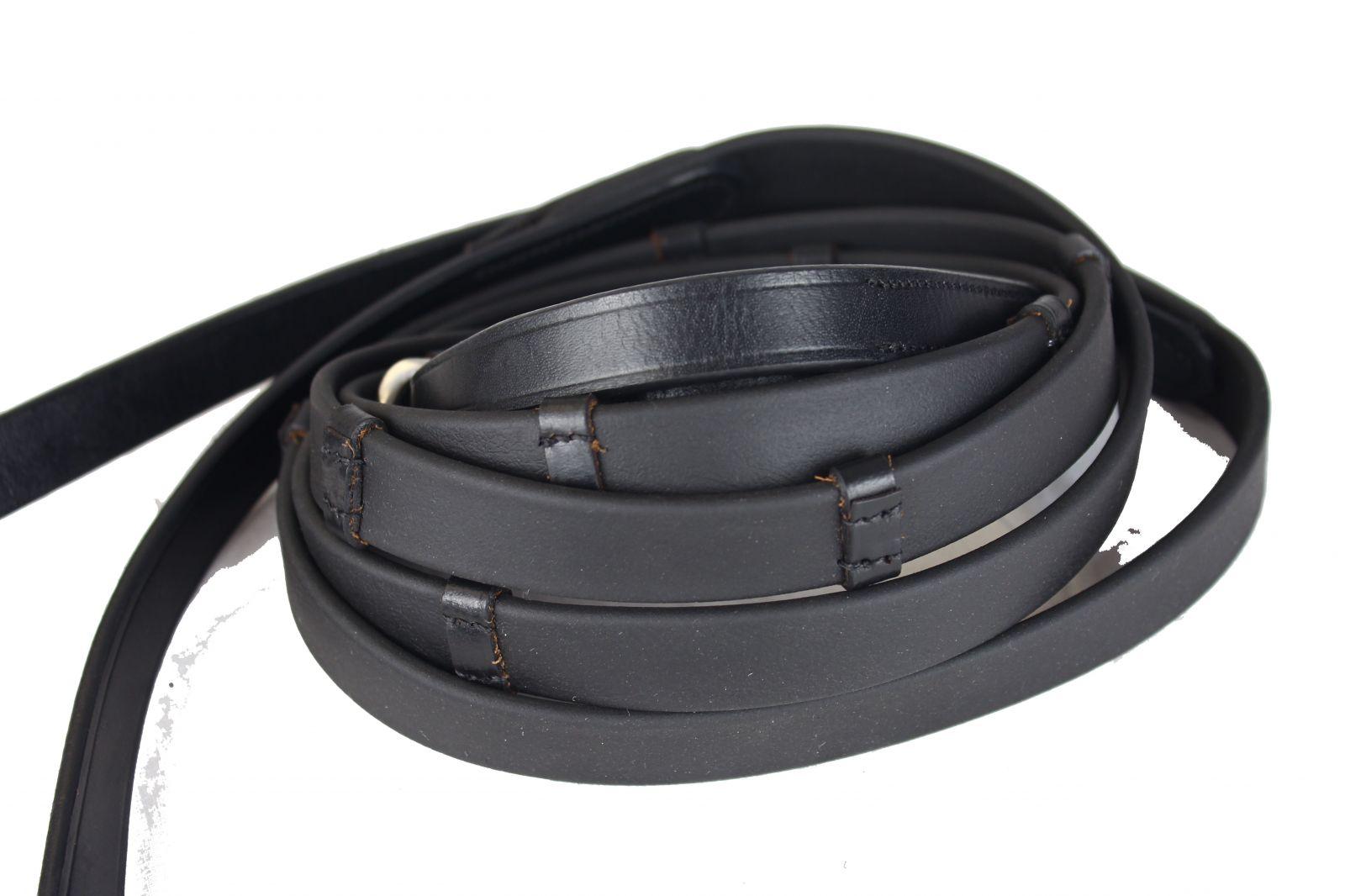 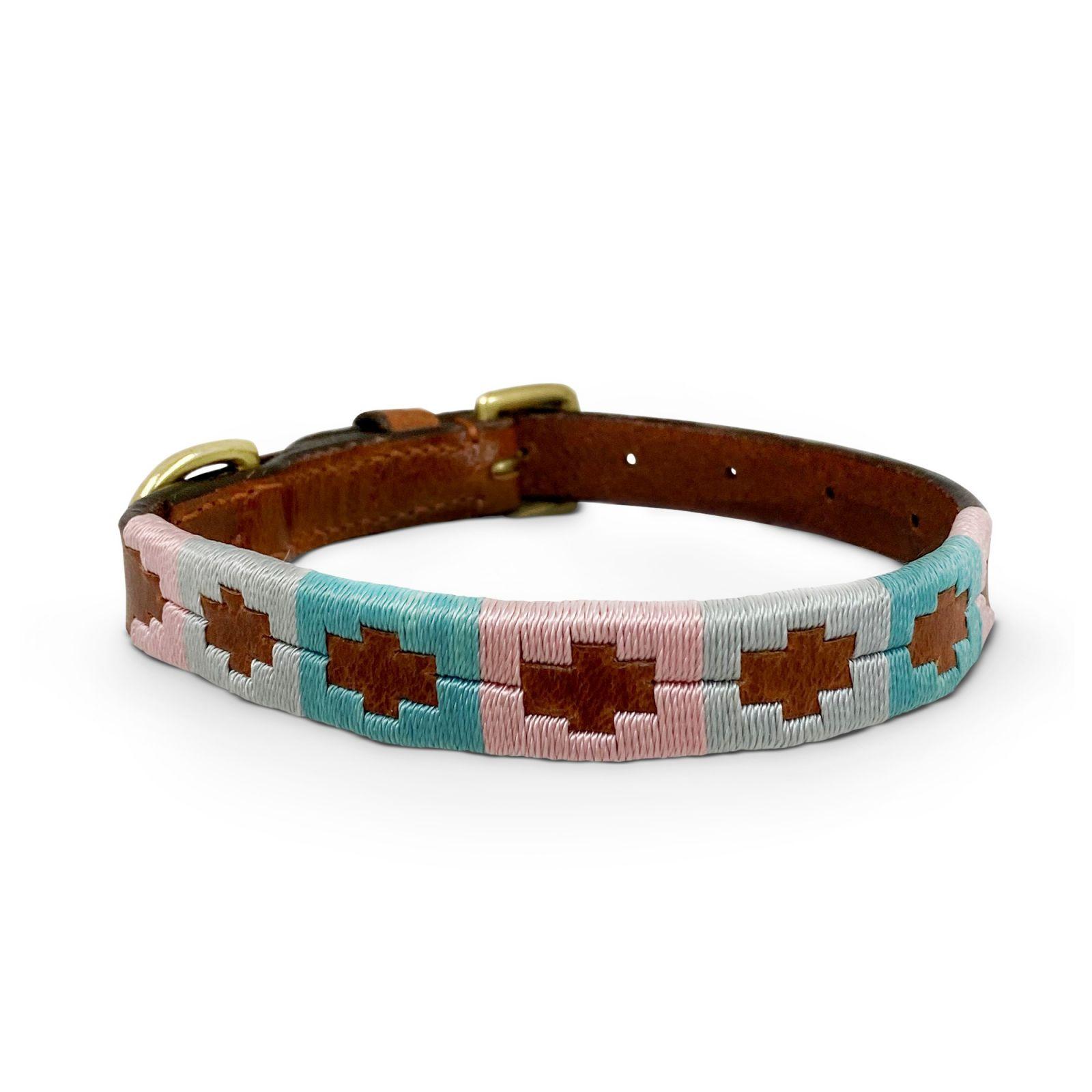 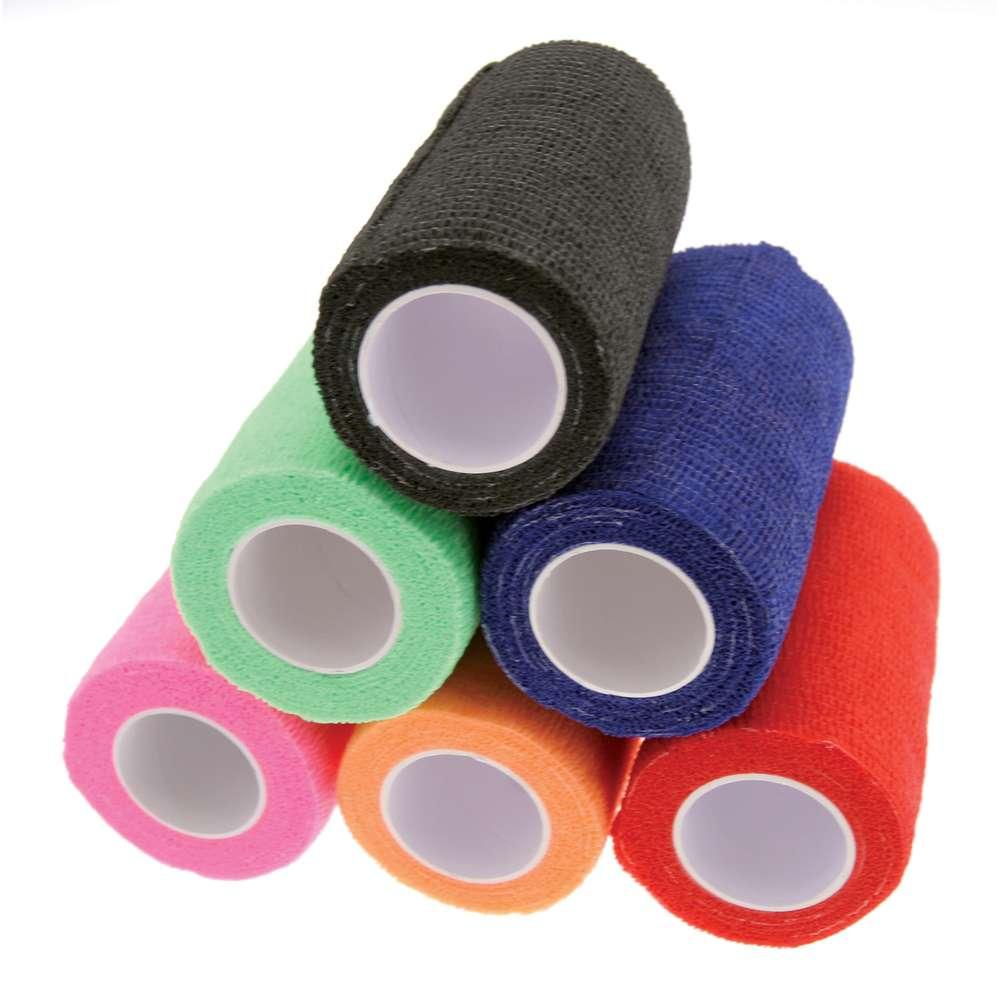 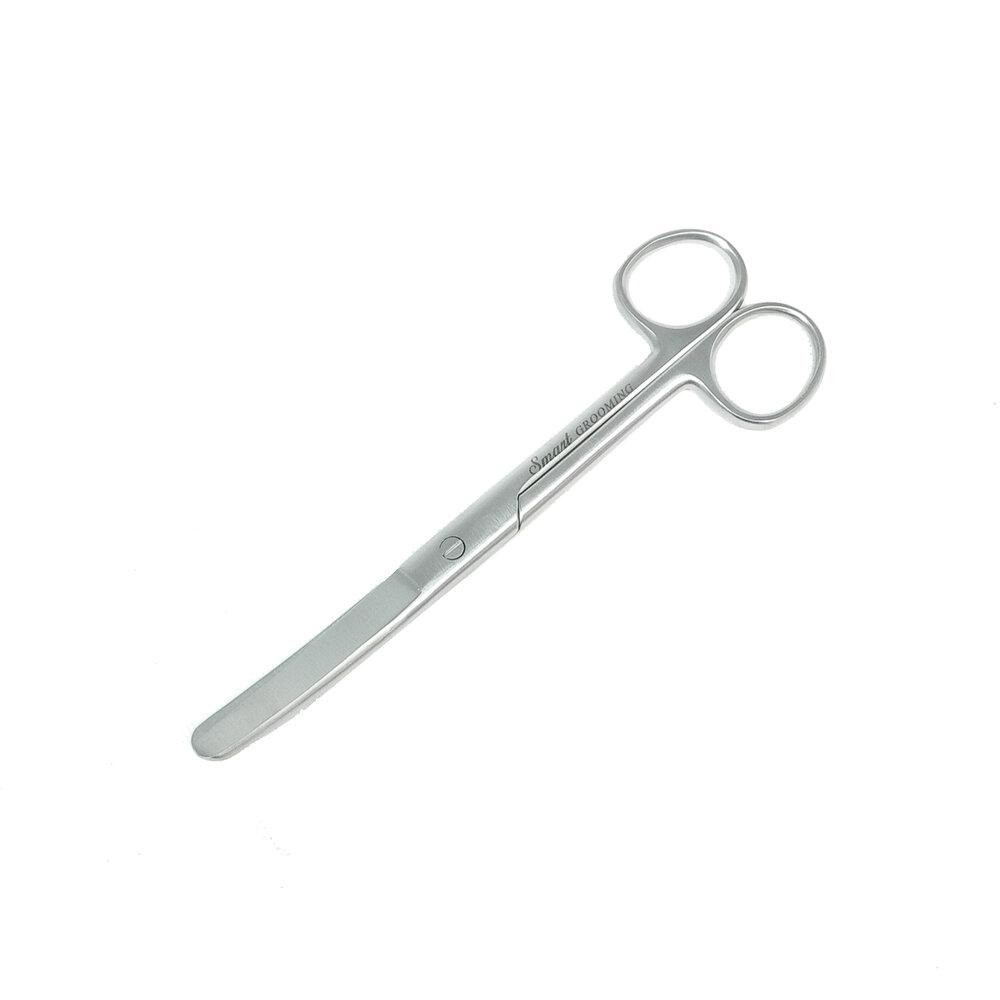