Having started out in dressage as a British Dressage Apprentice with the aims to compete at International Grand Prix in the future. Currently competing at PSG national level & having won many regional titles and competed at National Championships on a number of different horses with the current goal to compete Internationally next year. 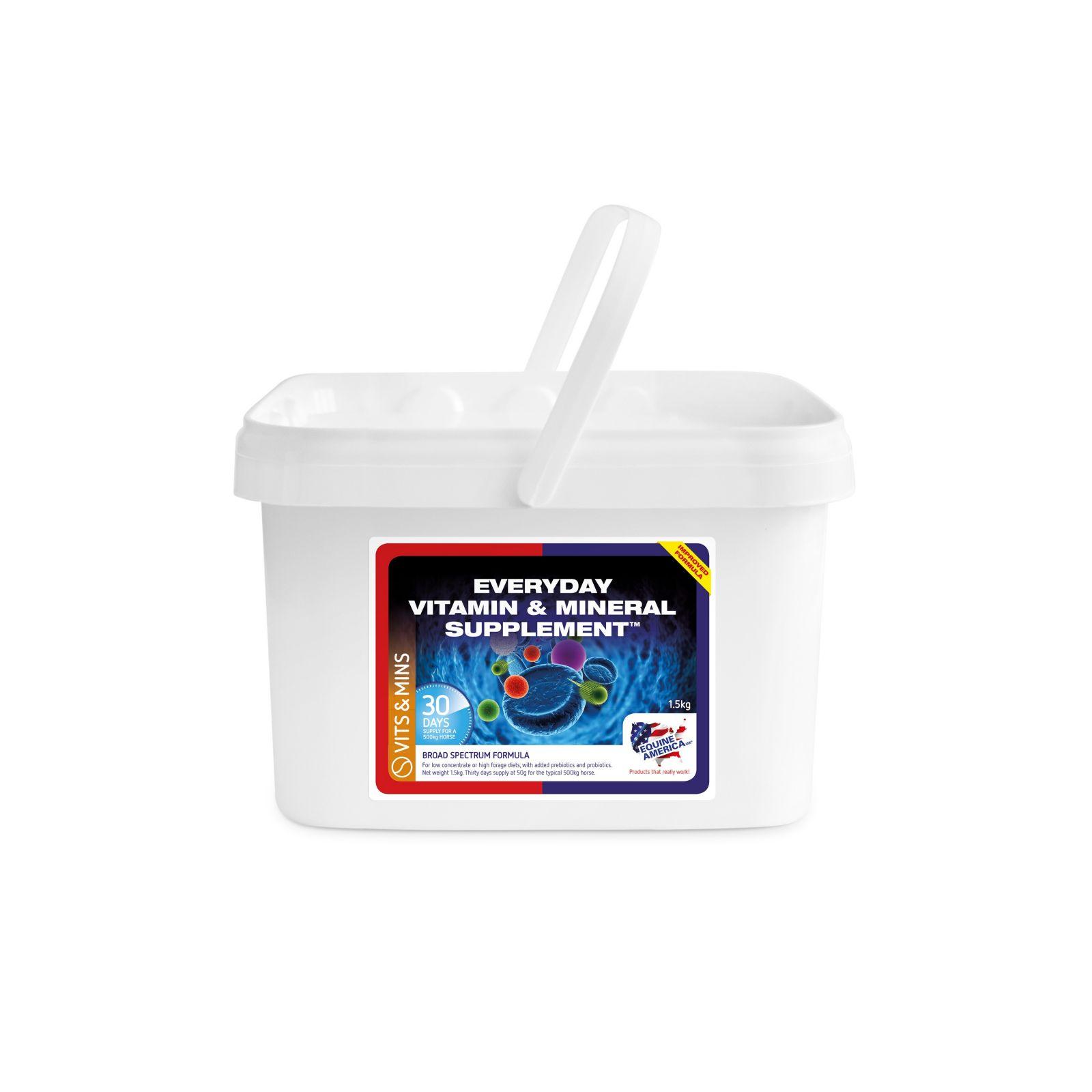 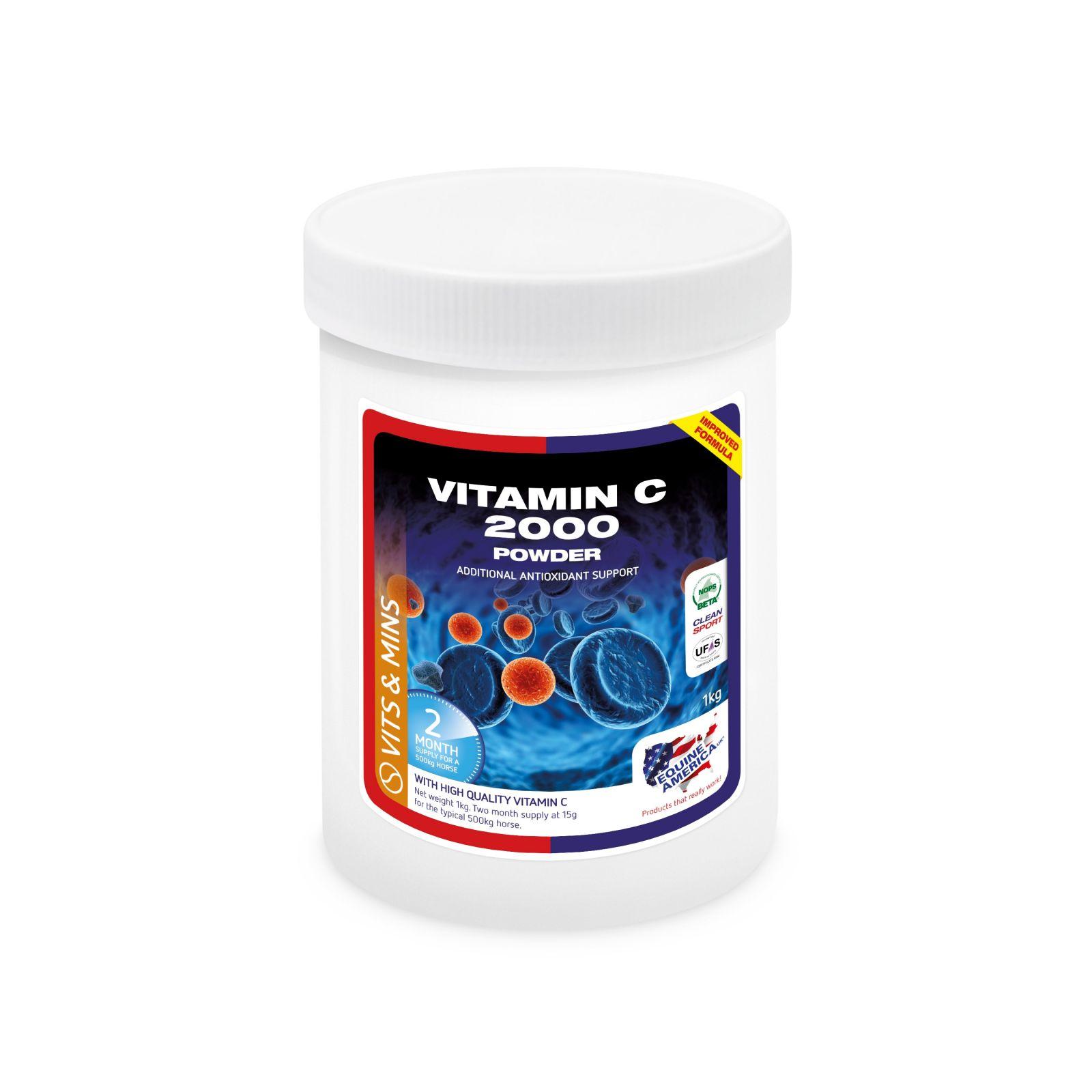 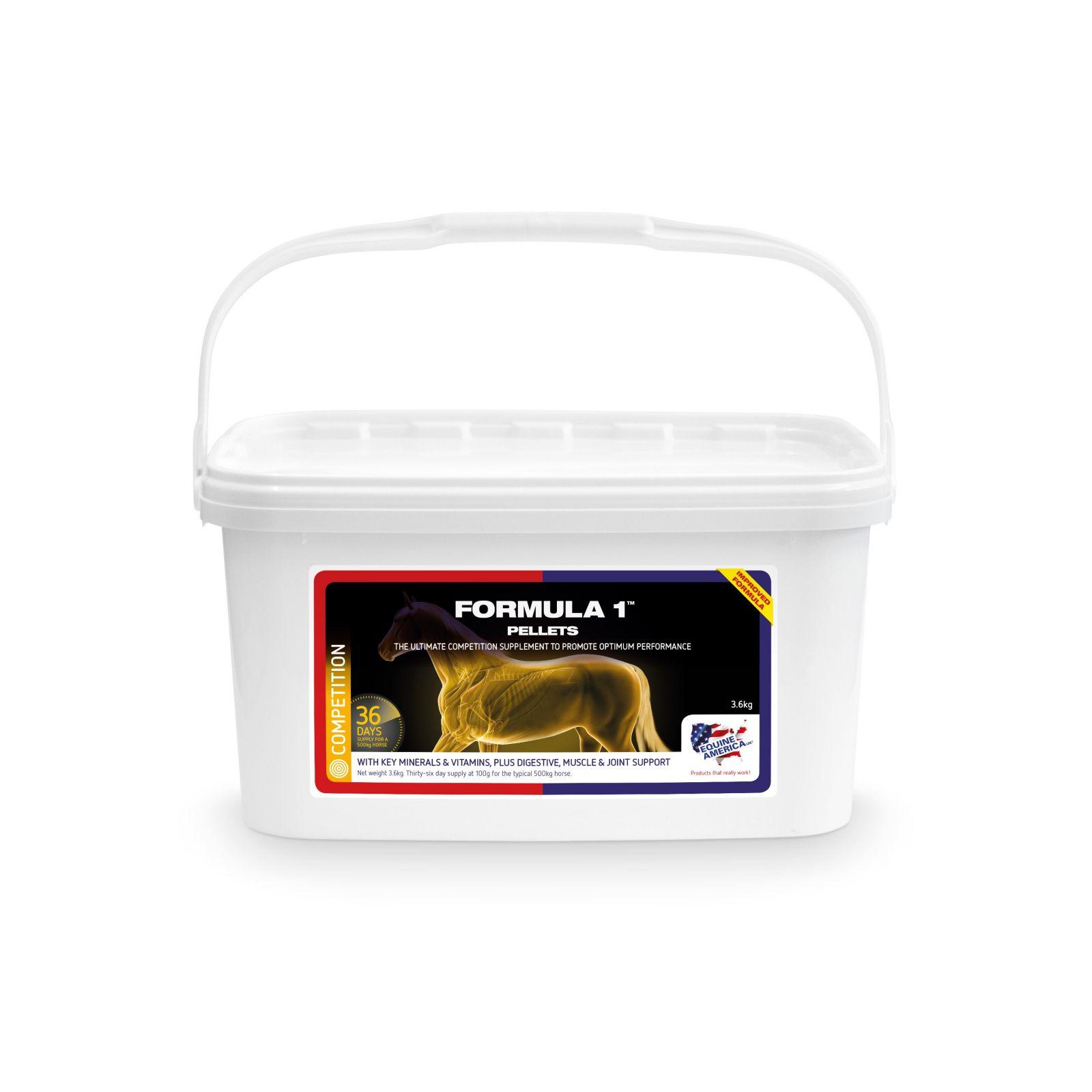 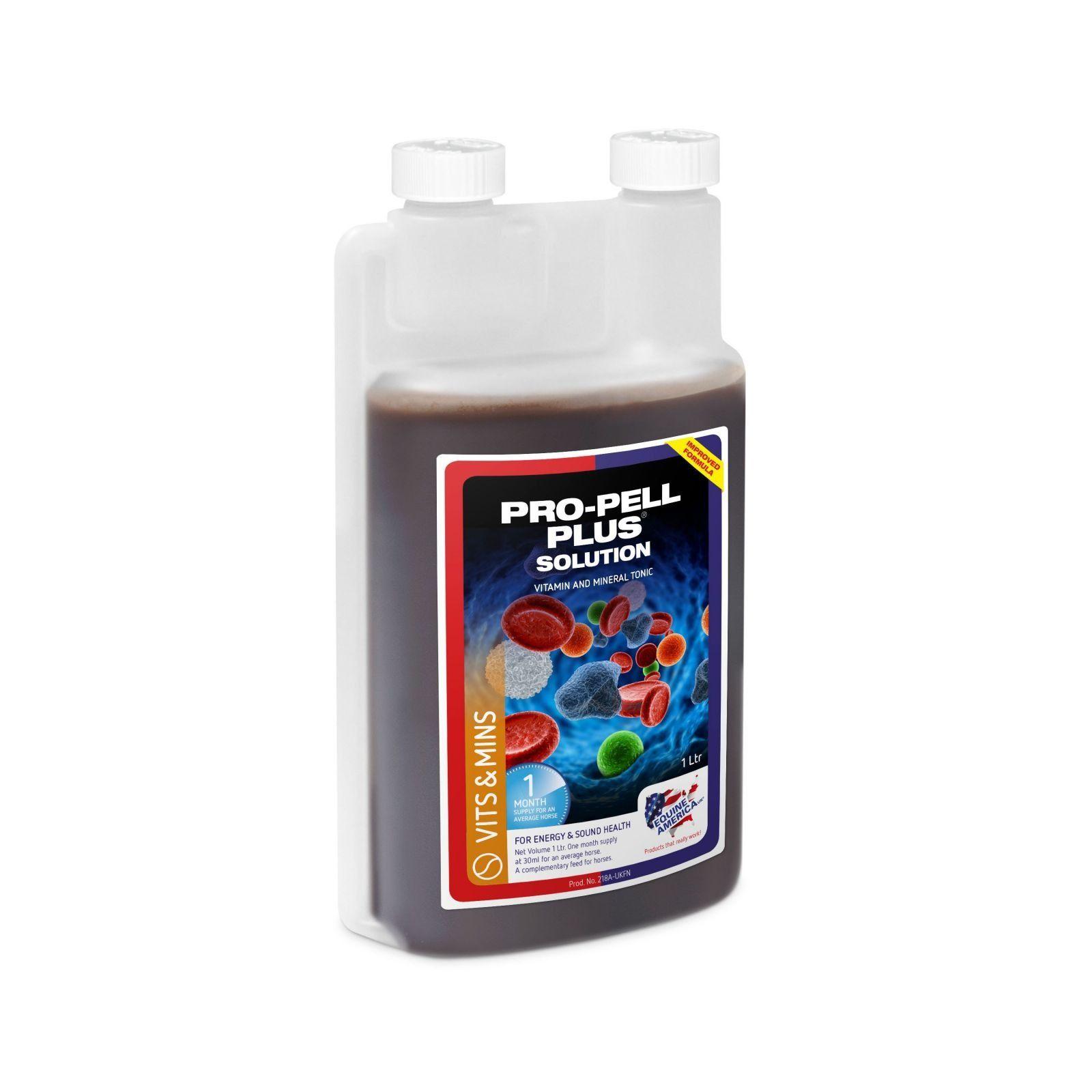 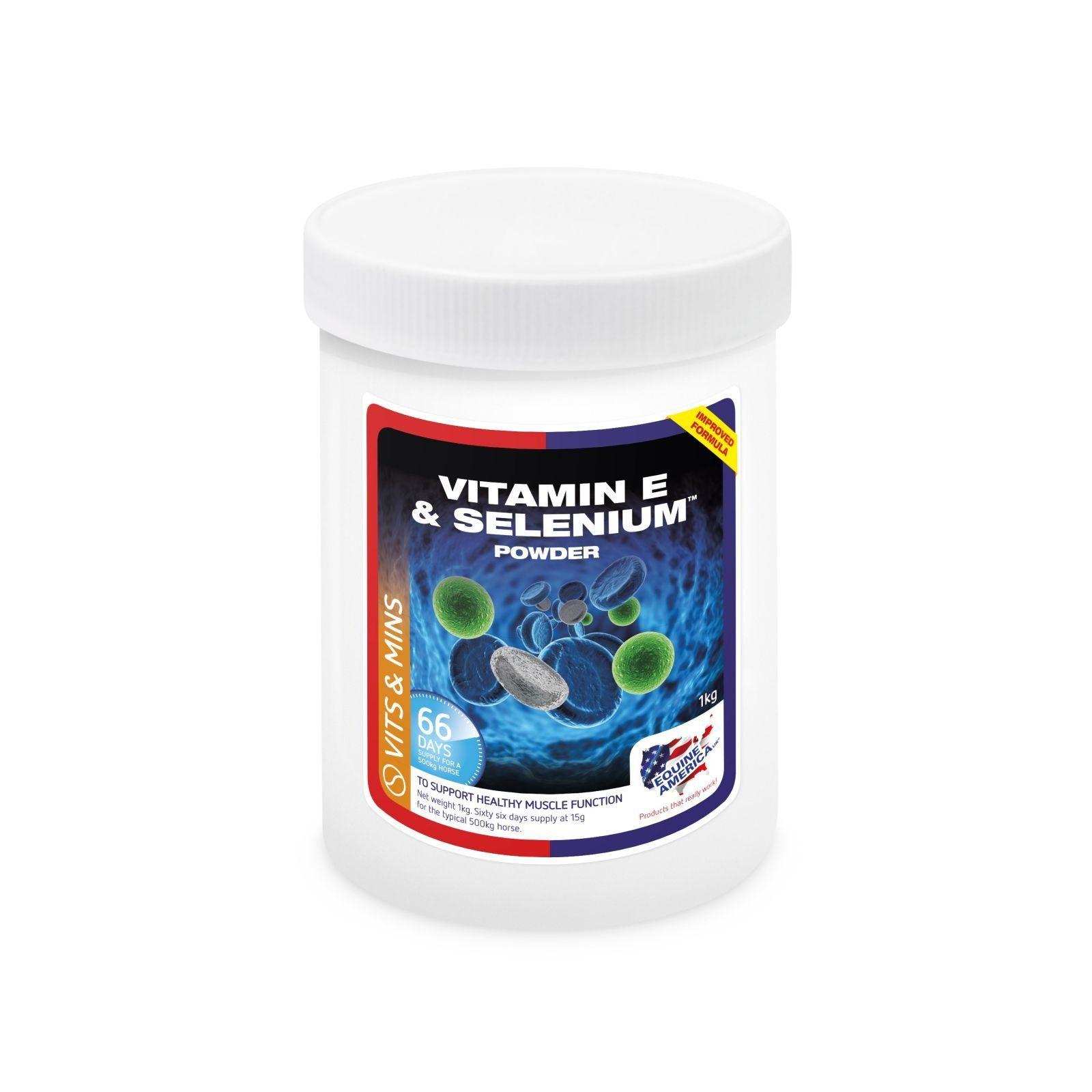 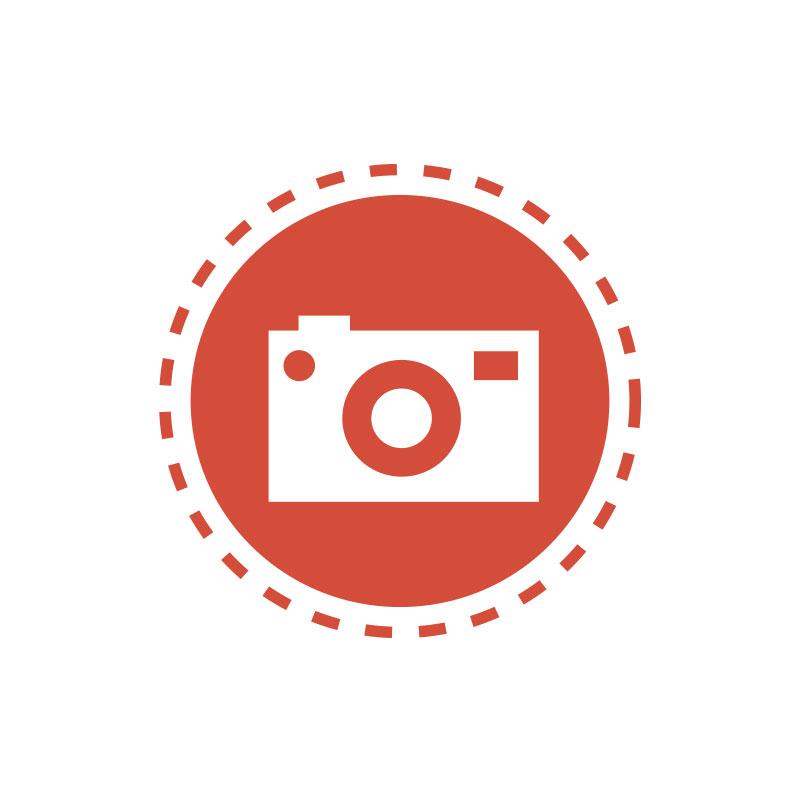